Gebel el-Silsila is an absolutely stunning place not to be missed.

It is located on both east and west banks of the River Nile between Kom Ombo and Edfu.

If your Nile River Cruise ship does not stop at Gebel el-Silsia, then make sure to head to the top deck to capture some of these amazing sights! 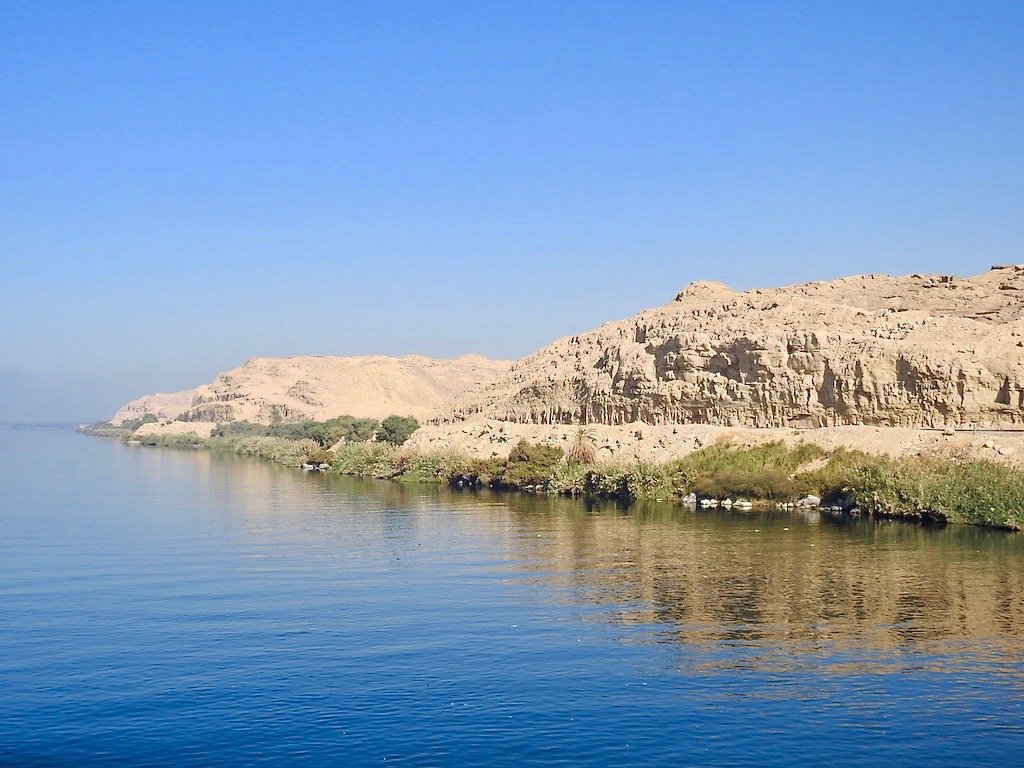 It is an important passage because it marks the the point at which the underlying bedrock changes from limestone to sandstone.

From the New Kingdom till Greco-Roman times, huge quantities of sandstone were quarried here. 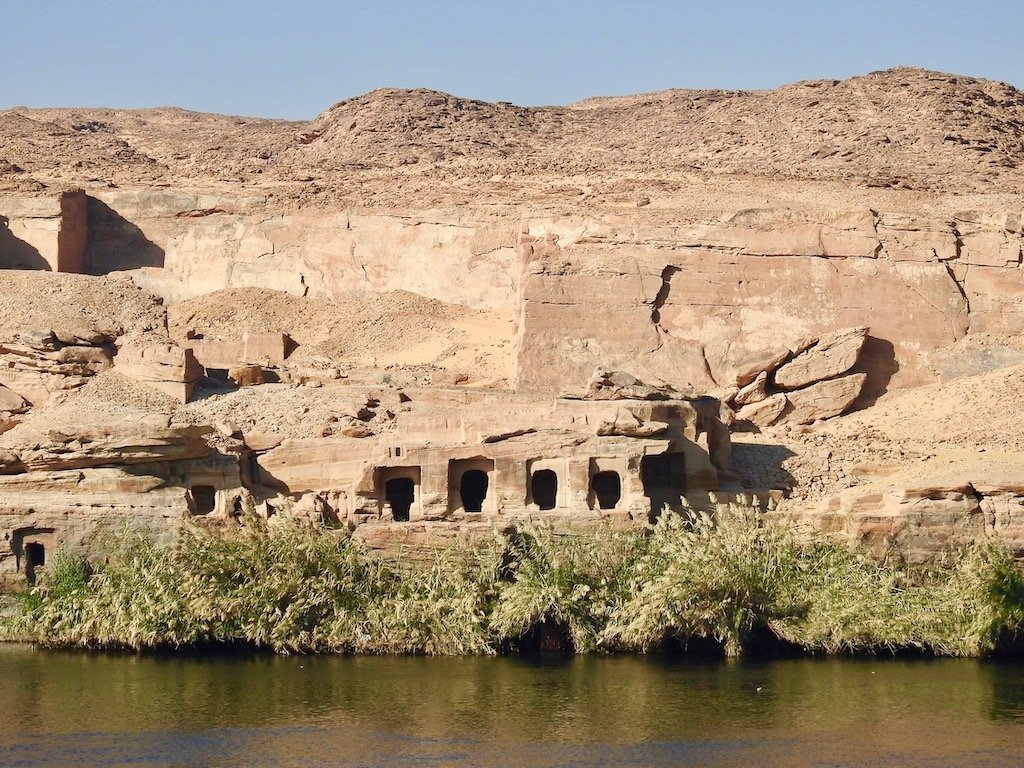 The sandstone from Gebel el-Silsila was used to erect the colonnade of Amenhotep III at Luxor Temple, the Karnak Temple of Amenhotep IV, the Ramesseum, the Medinet Habu, and many more great monuments.

Moreover, Gebel el-Silsila was an important place of worship. Each year, at the beginning of the season of inundation, pilgrims came to Gebel el-Silsila to make offerings and sacrifices to different gods to ensure a prosperous year.

The Egyptian year was divided into the three seasons of Akhet (Inundation), Peret (Growth), and Shemu (Harvest). Akhet covered the Egyptian flood cycle.

Since, Gebel el-Silsila was of such religious importance, you can still see today the remnants of many shrines, temples, tombs, and stelae. 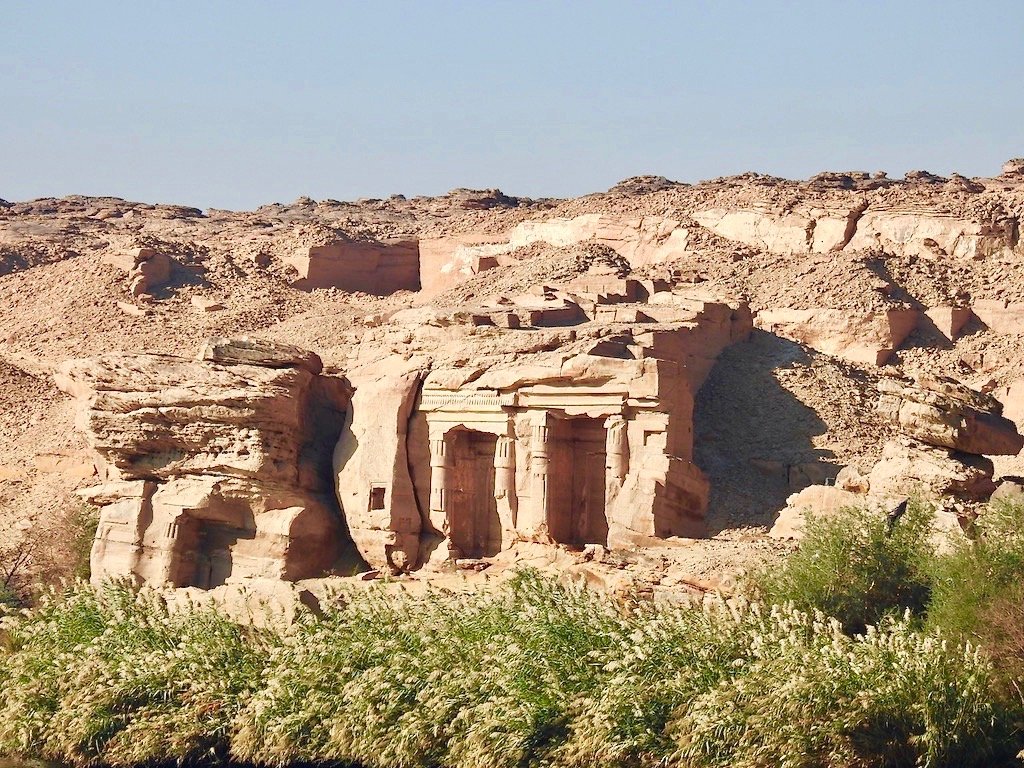 Furthermore, most of the monuments were cut directly into the cliff-face. 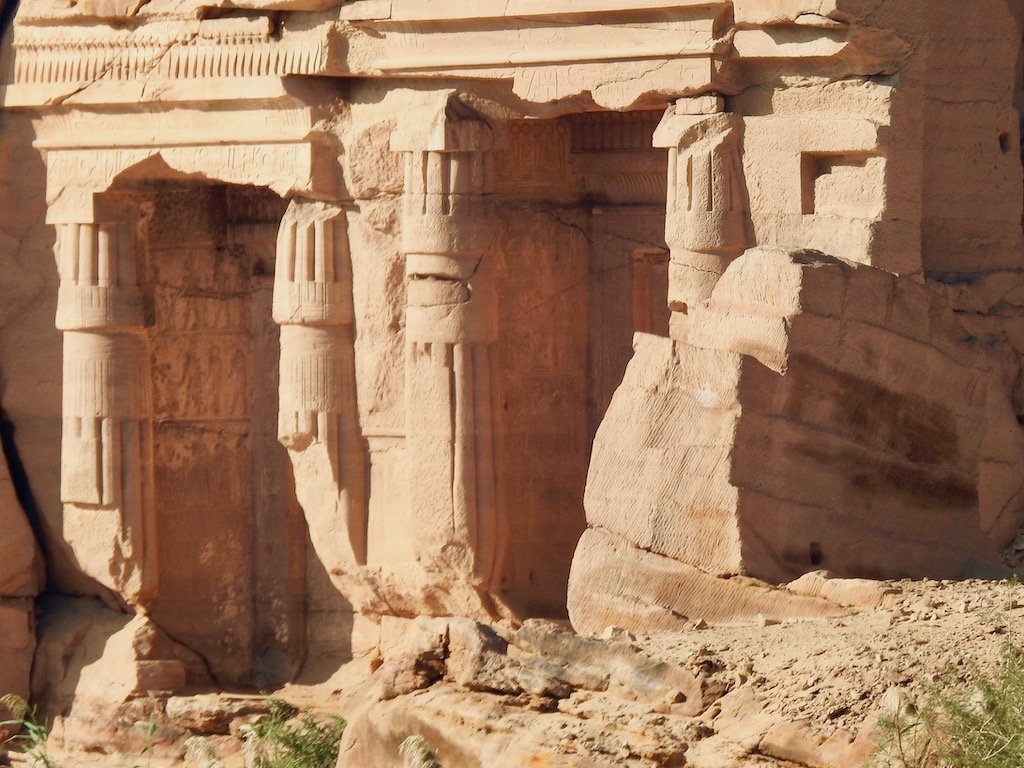 In addition, Gebel el-Silsila has hundreds of reliefs etched into the rocky cliffs. 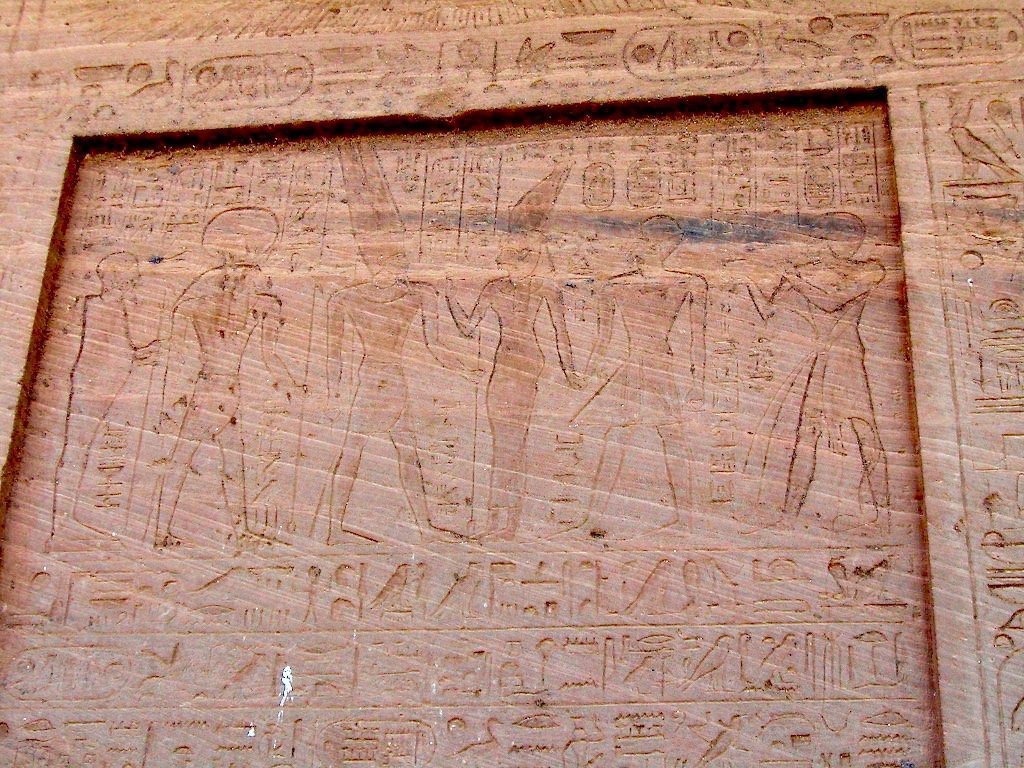 The shrines belonged to high officials, priests, royal scribes and nobles of the time. 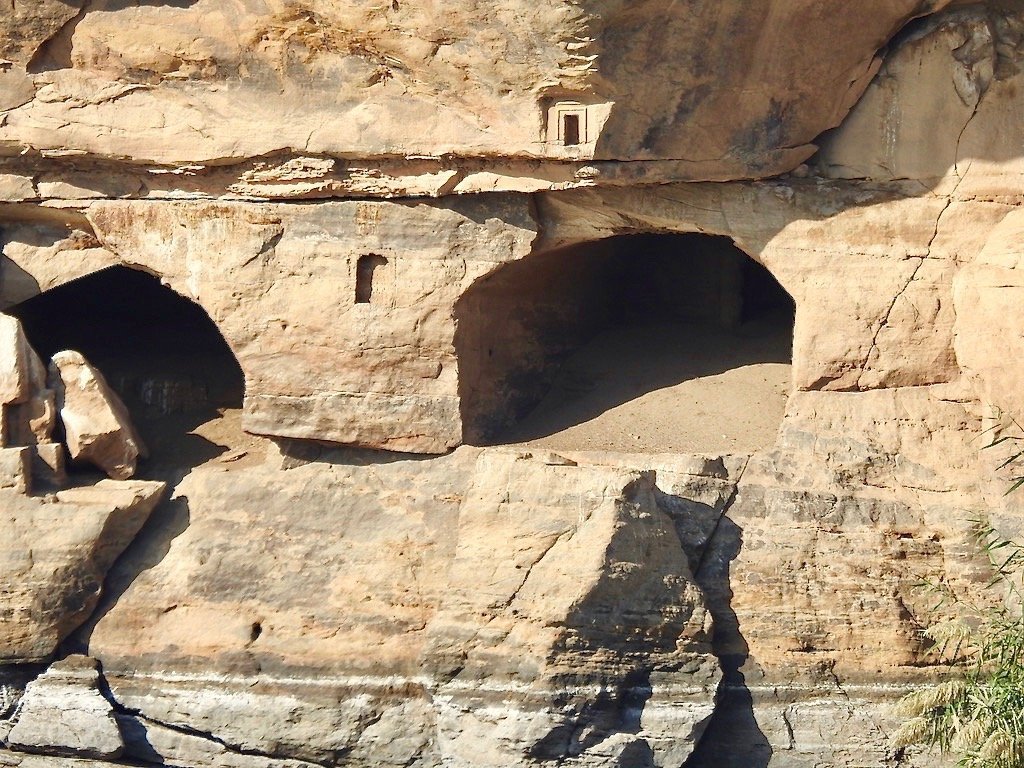 If you are able to tour the place, you will get to see some of the chapels that still contain the remnants of the statues of the owners. 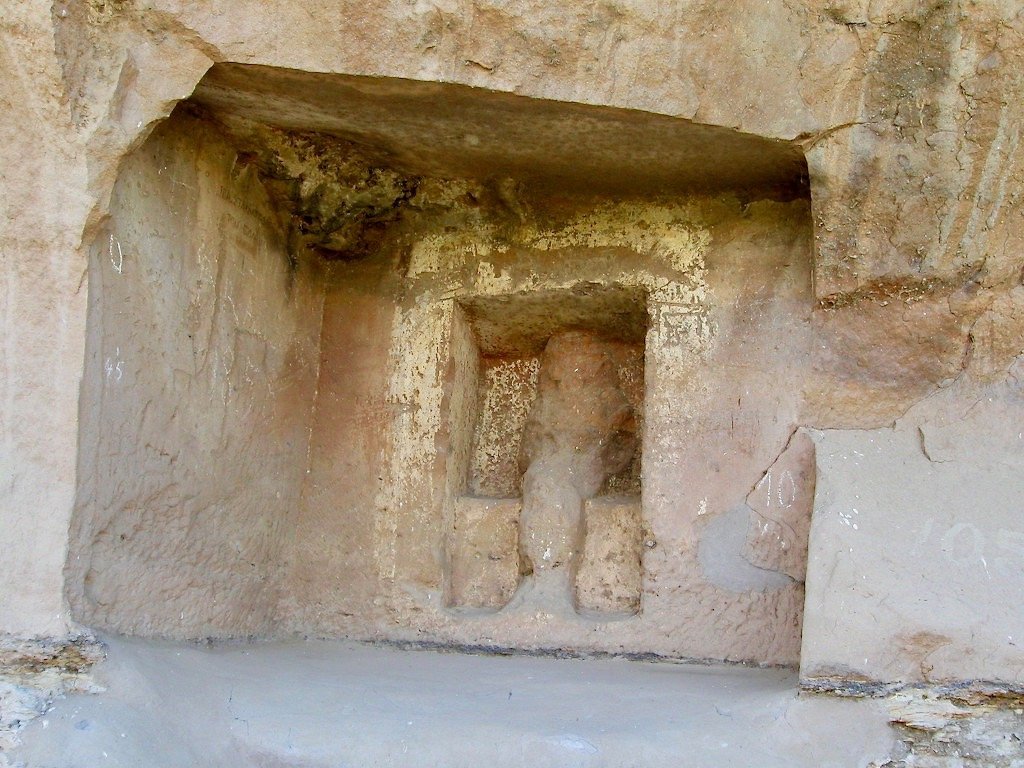 Some shrines still show the original colors and have beautifully decorated ceilings and walls. 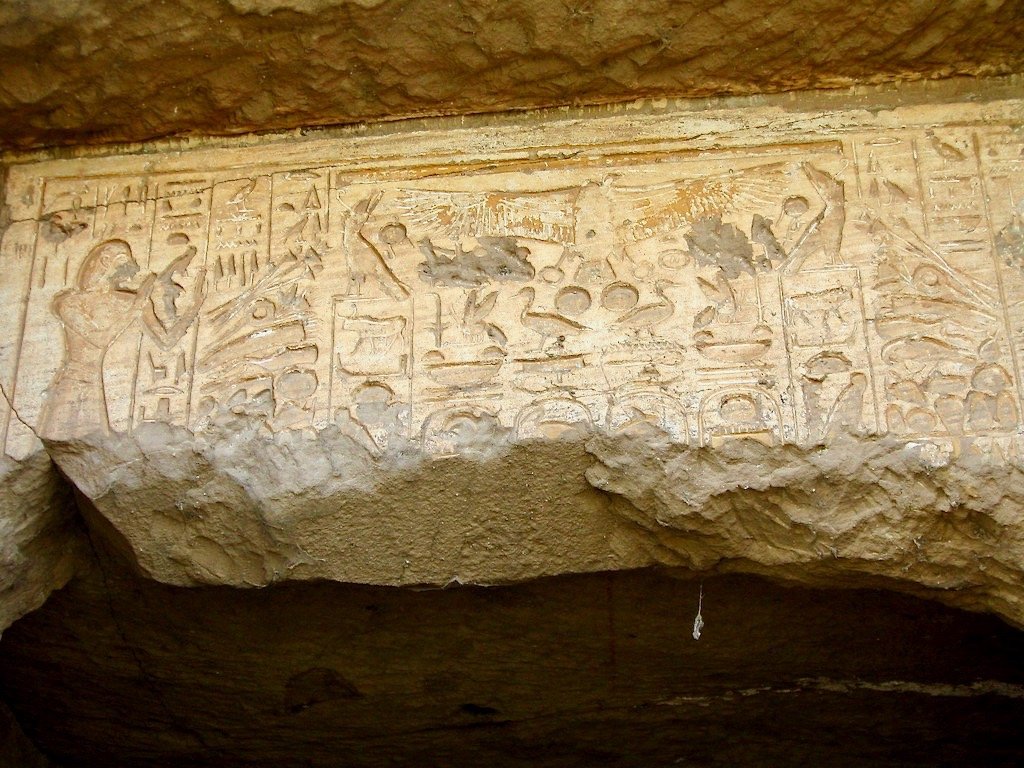 The Speos Of Horemheb at Gebel el-Silsila

The Speos Of Horemheb is one of the places not to be missed. It was built by Horemheb, the last pharaoh of the 18th Dynasty and dedicated to Amun. 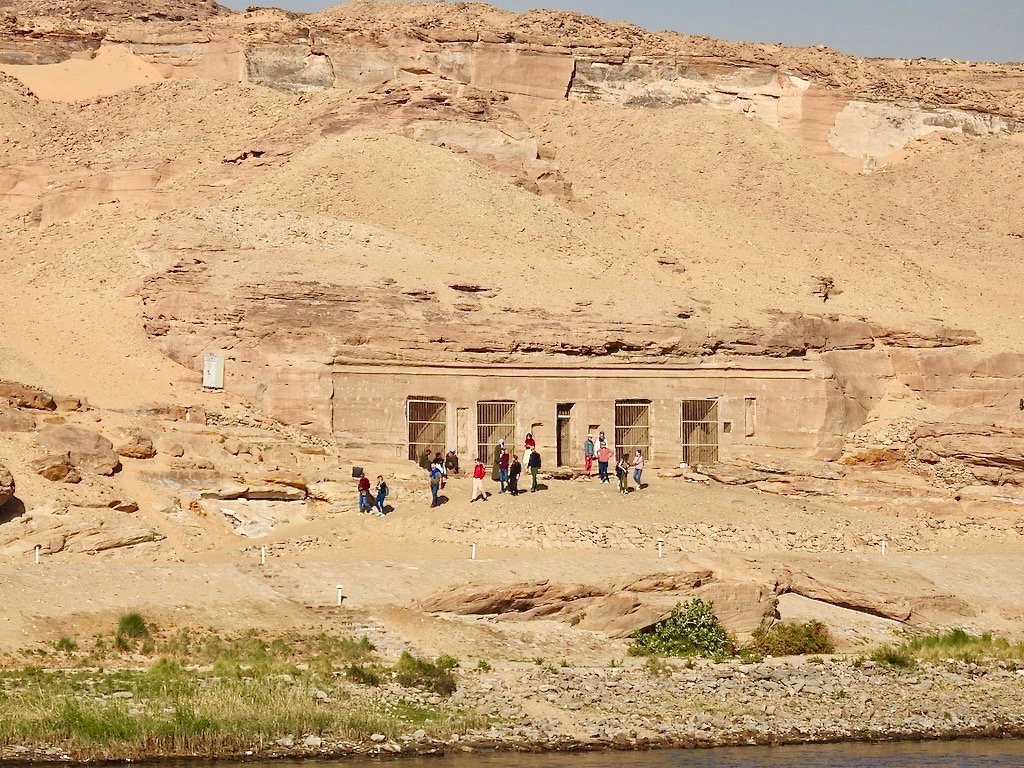 The Speos of Horemheb is a rock-cut temple. It has five openings formed by four pillars.  The openings lead to a narrow hall that ends with a small sanctuary.

The sanctuary is of special interest. It displays the rock-carved images of the 7 deities Amun, Mut, Khonsu, Sobek, Taweret, Thoth and the Pharaoh Horemheb himself. 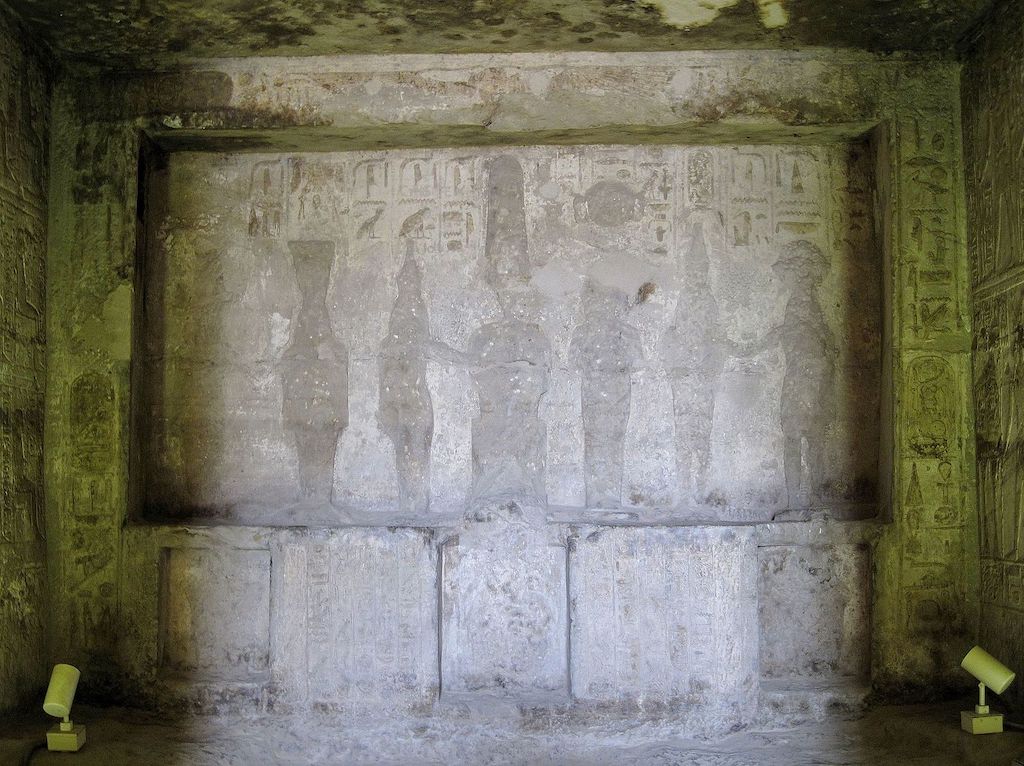 The walls and the ceilings of the speos are covered in reliefs and inscriptions. 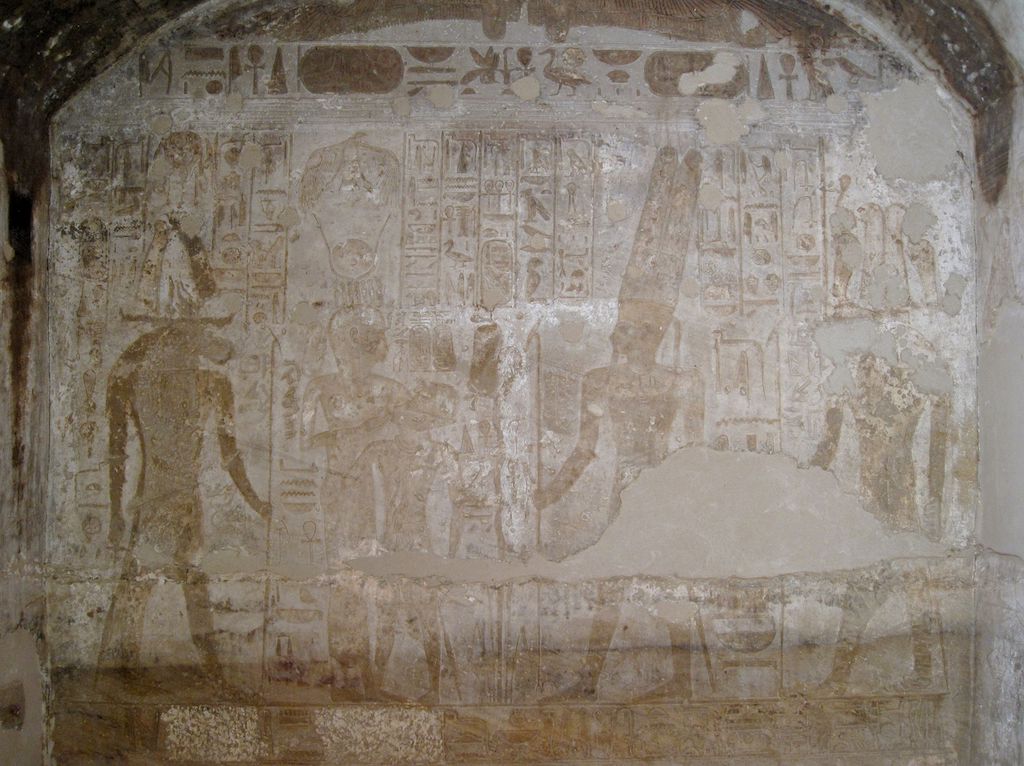 Are you planning your trip to Egypt? Is Nile River Cruise on your list?

Also, click on any of the images below to get inspired and to help you with the planning process!